“Having explored most of the conventional carbon reduction techniques across the portfolio, we knew the next initiative was going to need to be something quite special to make an impact! Ecopilot® answered that call and enabled us to leverage our existing BAS to deliver quite staggering results. Our primary objective was to lower our carbon footprint in line with our Environmental Charter and by exploiting the properties characteristics through thermal inertia we achieved not only this but a number of other in-direct objectives. The in-built analytics has significantly influenced our life cycle management practices, energy profiles and surfaced opportunities that have yielded quantifiable cost avoidance adjustments. In essence, this application represented a paradigm shift; away from the typical reactive programmes to a proactive, forward thinking solution!” Richard Cotterill MBA Parexel Senior Facilities Manager

Parexel International has a long-standing history of being at the forefront of biopharmaceutical services as well as renowned for recognizing their environmental responsibilities. Parexel facilities harbour energy saving and carbon reducing initiatives in order to keep their carbon footprint enviably low. As part of their continued journey, Richard Cotterill (Parexel Senior FM), researched new and innovative technologies that would support Parexel’s global sustainability targets and chose to integrate Ecopilot® at their Nottingham facility, an already energy efficient building. The first quarter included a period when unusually hot weather should have resulted in increased cooling costs, however the site benefited from an electricity saving of 30 MWh’s, as well as having a significant impact on base load gas consumption. The second, third, and fourth quarters continued to exceed the guaranteed minimum savings for both gas and electricity consumption. The introduction of Ecopilot® has also seen a significant reduction of climate complaints from occupants. All has been achieved through Ecopilot® automatically, pro-actively and dynamically optimizing the HVAC in real time, in accordance with the needs of the building and its users, whilst assisting the Parexel facilities team and their designated M&E and BMS contractors to improve the HVAC operation on site. 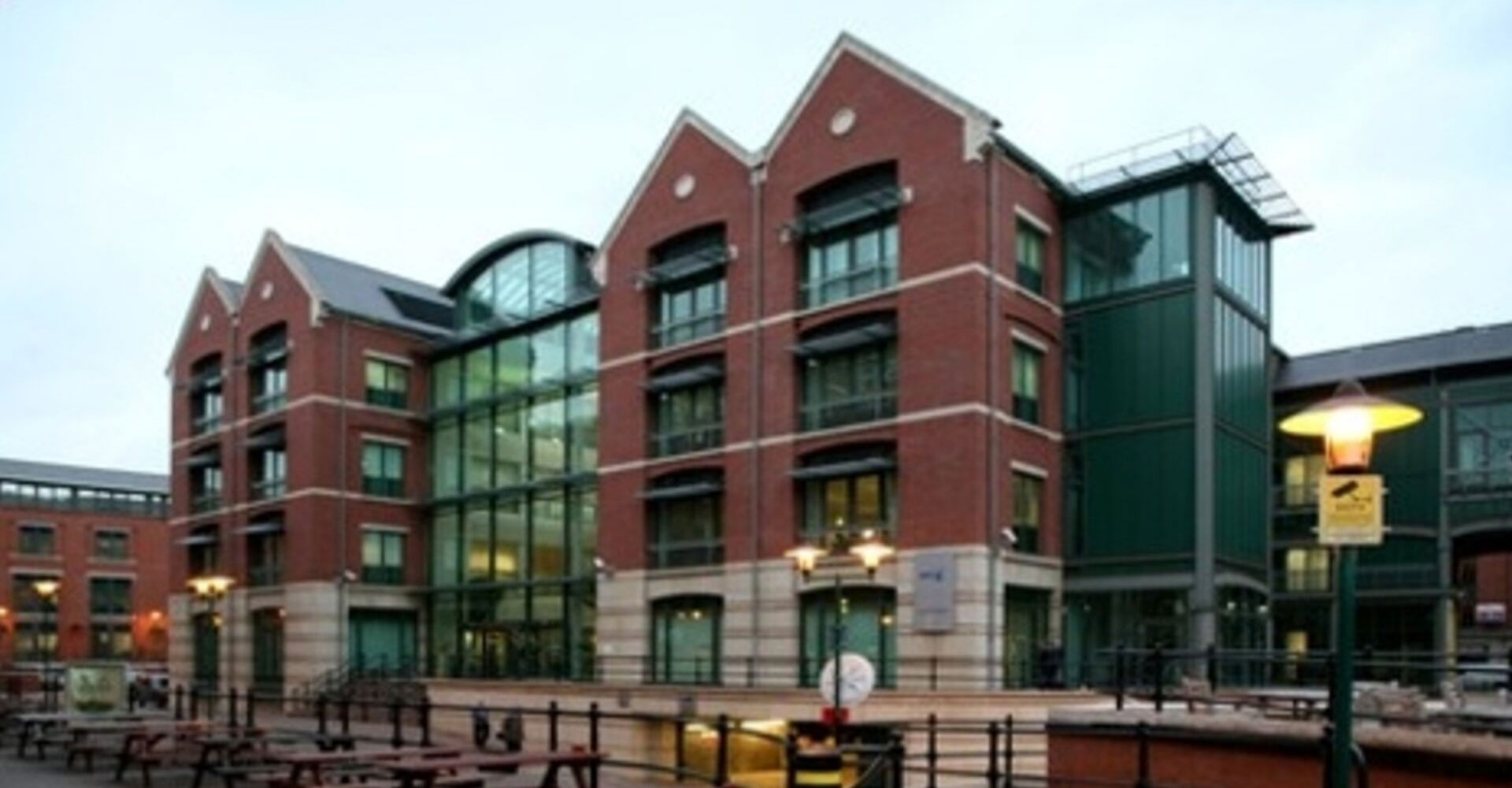 Ecopilot® has enabled us to focus the attention of contractors to specific tasks therefore avoiding unnecessary costs to Parexel associated with making physical investigations.

Ecopilot’s initial assessment guaranteed an ROI of 2 years or less, but the actual results confirmed that the payback on Parexel’s investment was only 9 months!

As part of the verification process, Parexel used independently sourced data to validate the results presented to them. These confirmed that the expected savings Ecopilot® promised to deliver had been exceeded.

With sustainability being at the heart of our corporate culture and identity, energy conservation is central in our operation and processes. In Ecopilot®, we have identified a solution that enhances the intelligence and expands the capabilities of our Building Management System.